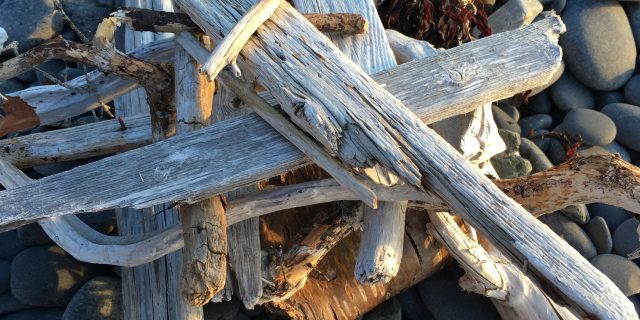 In 2016, Monica Kidd and her family spent a month at their cabin in the Bay of Exploits. Busy working on a novel at the time, her father-in-law challenged her to write a story about the capelin fishery instead. He was upset that the capelin hadn’t rolled that year, there were no whales, and there were none to be found in the bellies of the cod.

She thought about it for awhile, and what emerged was a story about ecology and science, politics and belonging.

Here is Monica Kidd’s audio essay, called “A Little Fish.” Music is from The Blue Dot Sessions, Dave Nelson, and Doctor Turtle, all available on the Creative Commons.

It originally aired on Voice of Bonne Bay (vobb.org) in March, 2017.